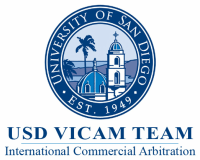 Our Mentor and Friend 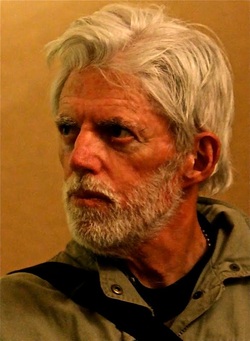 While in law school at the University of San Diego, Michael T. Thorsnes was a St. Thomas More Scholar, a member of the Law Review, was Student Bar Association President and formed and led an organization, comprised of all the law students in California, to gain for law students the ability to appear in court as part of their training (68 Cal. Law Review).  A trial lawyer throughout his career, he twice received Outstanding Trial Lawyer awards from the San Diego Consumer Attorneys’ Association and was elected to its Past Presidents Trial Lawyer Hall of Fame.

For the last two years of his practice, Thorsnes was recognized as one of the “100 Most Influential Lawyers in California,” as determined by the Los Angeles and San Francisco Daily Journals.  Continually since 1990 he was elected to “Best Lawyers in America” in Business Litigation by his peers (Woodward Press).  He received the Daniel T. Broderick Award for Integrity, Professionalism and Ethics in 2000 (selected by four San Diego plaintiff and defense lawyer associations), the Author C. Hughes Career Achievement Award from the University of San Diego, as well as the Outstanding Alumnus Award from its law school, his alma mater.

As a lawyer, he represented both plaintiffs and defendants in all types of cases, leading ultimately to a specialty in major business litigation.  He secured in excess of $250,000,000 in verdicts, settlements awards for plaintiffs while also defending some of California’s leading corporate entities.  In his last case, he served as lead counsel in the successful defense of a $2 billion dollar claim brought and decided by the Public Utilities Commission against Pacific Bell (now AT&T), the state’s largest employer.  In a career spanning three decades, he never lost a jury trial, and but one court trial.

Thorsnes has recently been designated an Emeritus Member of the Board of Visitors at the University of San Diego.​ 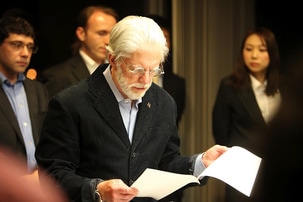 Mike, thank you for your support throughout the years.  We could not do it without you!
– The USD VICAM Team